Two unusual butterflies seen in the garden at nearby Rushall this afternoon were White-letter Hairstreak and Silver-washed Fritillary. The White-letter Hairstreak is an elusive insect associated with English Elm and Wych Elm trees, and is often found in small colonies where these trees grow, usually in uncut old hedgerows and wooded areas. More unusually, Silver-washed Fritillary (photo's) is found in ancient Oak woodland, the larval foodplant being Dog & Sweet Violet. However the insect is a great wanderer and strong flier, which no doubt explains it's presence on my Buddleia bushes this afternoon! Another Silver-washed was reported from Sutton Park today, and it is just possible that a small breeding population exists there. (GWR) 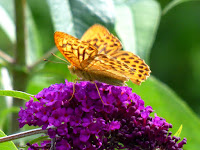 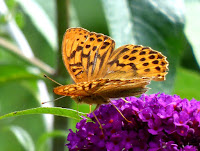 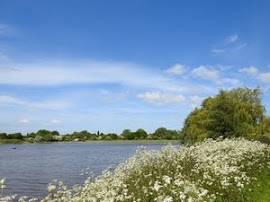 Site partially discontinued due to lack of birds, poor spring migrant showing and increased disturbance to area. To be updated as and when applicable. 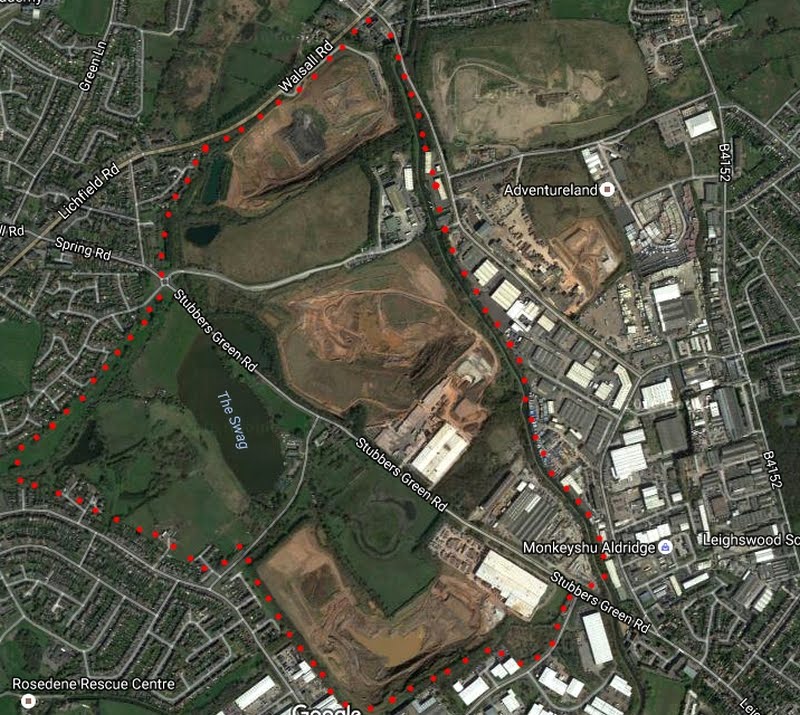 ALL photographs on this site were taken at Stubbers Green, unless otherwise stated.